We are here to support, promote and develop voluntary and community action in Middlesbrough 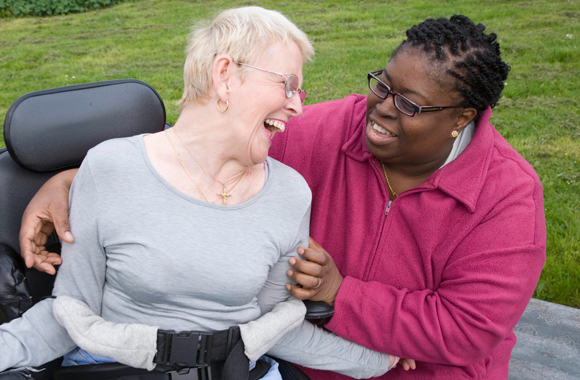 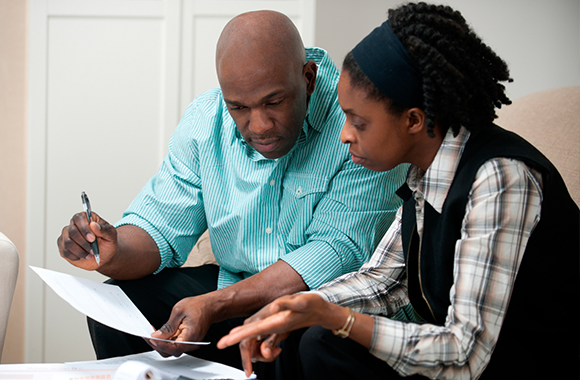 Is COVID-19 the great leveller? 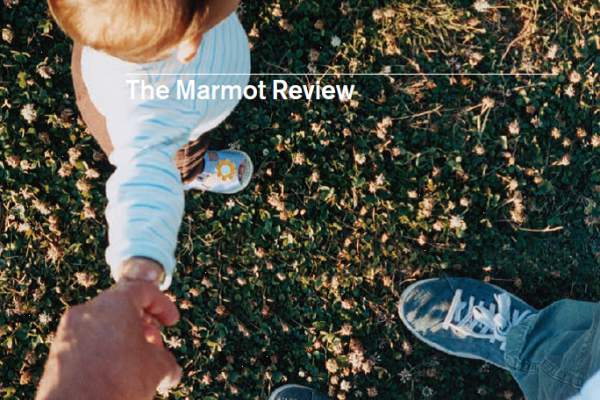 The link between the Marmot Review 10 years on and COVID-19 - deprivation, poverty and health inequalities.

Prime Minister Boris Johnson said people (loved ones) are going to die due to the pandemic of COVID-19. The media, politicians and health experts have implied the effects will be across all strata of society, but is this disingenuous?

Just before the Coronavirus started its global journey, Professor Marmot and his team published the Marmot Review 10 Years on. This Review points out that since 2010 amongst other serious health and socioeconomic things:–

· Life expectancy in the UK since 2010 has slowed, with the slowdown greatest in more deprived areas of the country

• Within regions, life expectancy for men in the most deprived 10 percent of neighbourhoods decreased in the North East, Yorkshire and the Humber and the East of England

• The poorer the area, the worse the health with those in poorer areas spending more of their shorter lives in ill health

• For people in their 70s mortality rates are continuing to decrease, but not for those at older ages

• The slowdown in life expectancy increase cannot, for the most part be attributed to severe winters.

The Marmot Review, therefore, makes grim reading, particularly for the North East. In general, though, even the mortality rates for the whole of the UK since 2010 are worrying. This blog would have been calling for the Voluntary and Community Sector in Middlesbrough to use this information to force a cross-sector response with appropriate funding from local and central government. However, with COVID-19 where does this leave us?

While animals are the original source of the virus, it is now spreading from person to person (human-to-human transmission). There is not enough epidemiological information at this time to determine how easily and sustainably this virus spreads between people, but it is currently estimated that, on average, one infected person will infect between two and three more. The incubation period for COVID-19 (i.e. the time between exposure to the virus and onset of symptoms) is two and fourteen days.

So for a population already unhealthy with the underlying health conditions mentioned above this doesn’t bode well for the North East. And what about the wider social determinants which affect health?

The Guardian columnist Poly Toynbee in an article on 24 March 2020 said that “the middle-classes are about to discover the cruelty about Britain’s Benefit System”. She is citing the low, slow and problematic safety net which may or may not be available. This may push many more people into poverty around the UK, but probably more in already deprived areas.

This is also the same system which those in poverty, homeless and in other dire situations have been having to contend with for years. This clearly makes this group of people more susceptible to the new virus. It will be interesting to find data (if it is to exist) on the correlation between deaths from COVID-19 and social group.

Also in terms of infection rates a BBC Look North bulletin recently interviewed people on the streets of Stockton with numbers of people ignoring the advice including one middle-aged woman stating she had not listened to Prime Minister as she did not take notice of ‘politicians’. This lack of engagement may be more widespread than thought and links to issues like educational attainment along with the other social determinants, which surely means those communities who are disadvantaged in some way are probably more likely to be infected than other communities.

In reality we will not know the true and real effects of the COVID-19 pandemic for a good few months or even years, but one thing's for sure it isn’t going to be good if you are from a deprived group living in the North East of England.

Download a summary of the Marmot Review by Craig Duerden

In February 2007 Craig joined the Planning & Partnership team with a focus on Health & Social Care.  He left MVDA in 2010 and re-joined us in August 2014 as Strategic Development Officer.  He is currently acting as the partnership manager for both the Middlesbrough Carers Partnership and Middlesbrough Mental Health Partnership as well as leading MVDA’s work around VCS intelligence and supporting the Health and Wellbeing VCS Forum.